The Importance of a UI/UX Designer 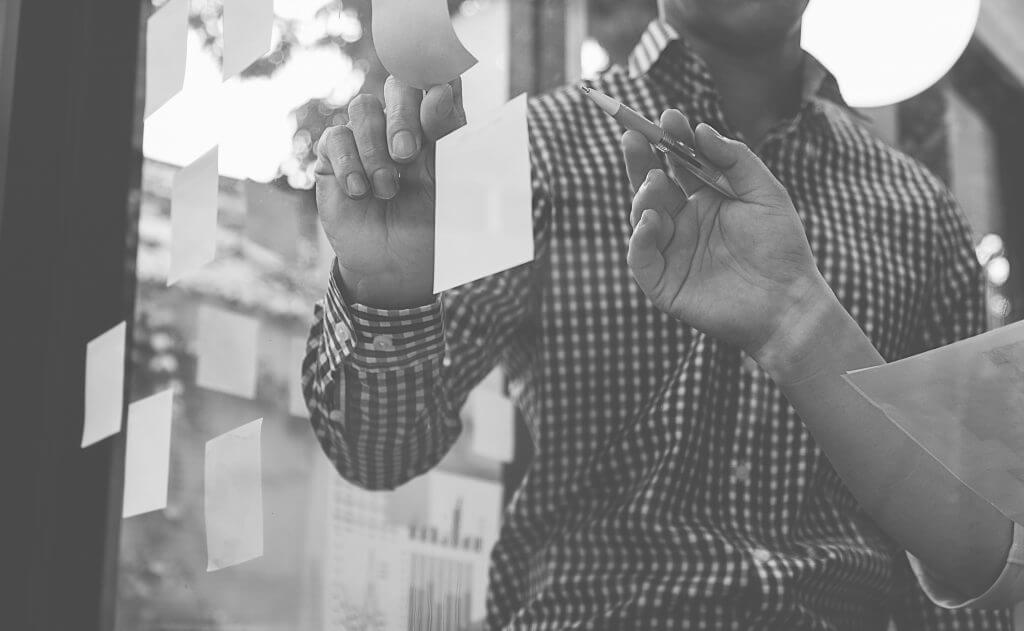 With the rapid pace of technology's growth, graphic designers have to adapt to stay relevant and ensure that they are capable of designing graphics for every sector. This is where UI (User Interface) and UX (User Experience) design comes in, which would help both graphic designers and programmers better understand what it means when someone says 'I want something to look beautiful.'

The primary goal of any business is to increase its sales and grow. UX/UI Design plays an essential role in achieving this goal by improving the user experience, customer satisfaction with a better understanding of your company's products or services. That ultimately helps you grab more attention span than before while increasing the number of users for each application.

Before you start to design anything, it's important to understand the different types of UI/UX designers. There are three main types that really matter in terms of graphic design: the visual designer, the front-end developer, and the UX researcher/designer.

The visual designer is the one who will come up with a concept and convey it to everyone else in the team using images and text. A visual designer may not understand programming, but he or she would know how an app should feel when being used.

Meanwhile, the front-end developer is the person who will choose what platform to use for development, which coding language to use, and anything regarding the back-end.

However, what's probably different about designing for mobile apps is that you'll come across UX designers who take on a bigger role than just coming up with wireframes. They help build an app keeping in mind how it should feel when being used. This is where user research comes into play; the UX designer will know how to make something look good in order for his or her concept to be embodied in it.

So, when you come across an intuitive and easy app to use, know that there is a team of designers behind it. If you want your app to stand out from the rest, consider hiring an experienced designer in Sydney who can take on both the role of a visual and UX designer and knows how to make an app look beautiful. 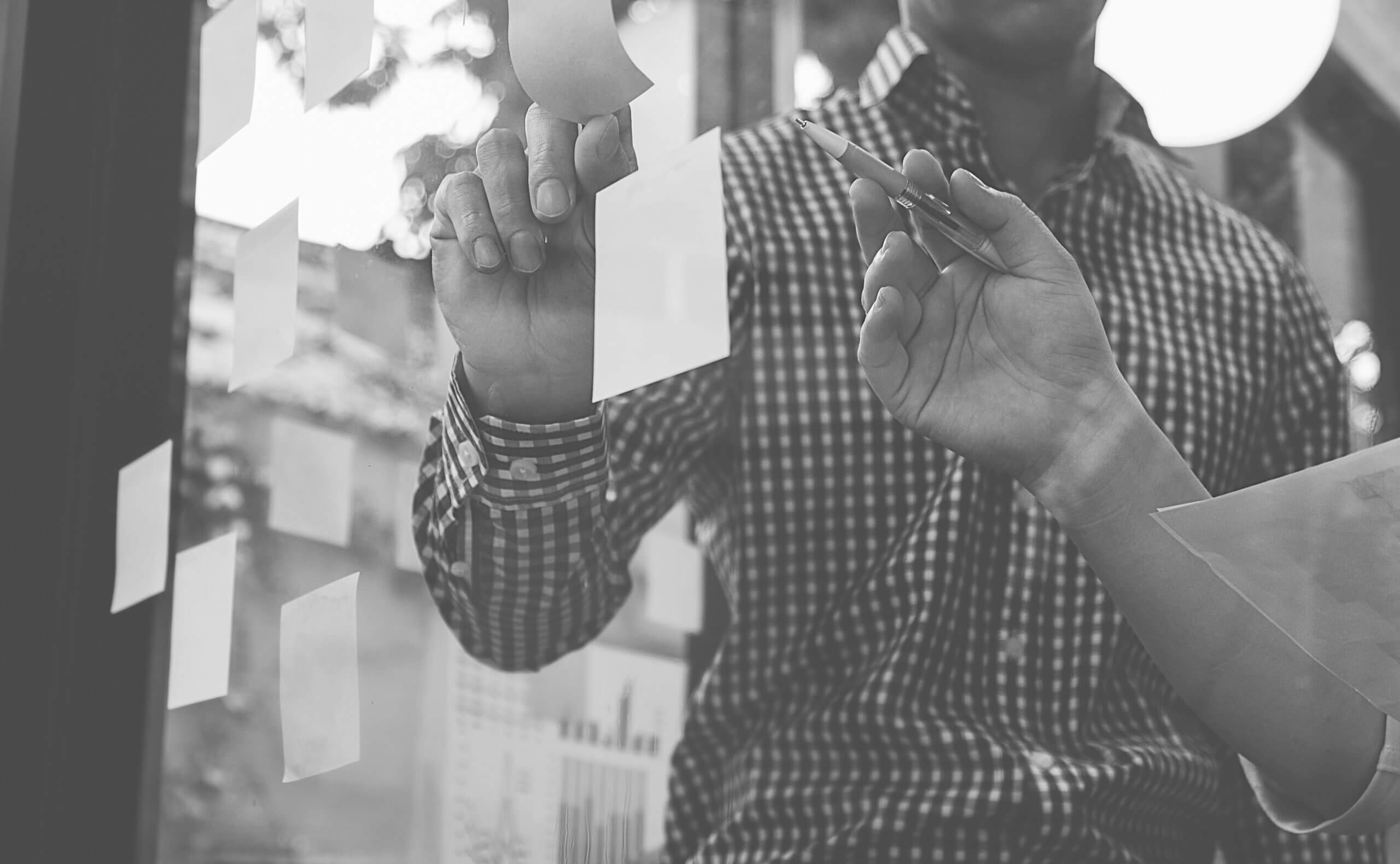