Continuing on from Are Graphic Designers Monkeys? I thought I would continue with the theme and talk about another skill set that has been “duplicated” due to a change in consumer behaviour.

In today’s day and age, with the advancement in technology and lowering of costs associated with it, anyone and everyone seems to have a DSLR camera and can call themselves photographers. A quick look of the JB HiFi website showed me a Canon EOS 1300D Digital SLR Camera (with 18-55mm lens) for just $466.65!!

I don’t know how many times I have wanted photographers to take some photos and people I know have responded with “I have a good camera”. It becomes an education for me to say “That doesn’t make you a photographer”. I will admit, I have a great camera. Actually I have three great cameras.

One is a compact Canon. I bought it for my wife for Christmas a few years ago so she had something she could take along to parties or events and quickly and easily take photos, it has two settings. Flash on and flash off. This was in a time before phone cameras were such high quality as an aside. I have a compact SLR, which is a camera that is half way between a compact and an SLR. It’s a rarely owned style of camera, and is for budding enthusiasts who want to learn about camera settings, but also want to be able to take auto photos. And I have a high end DSLR which I use sparingly.

One day I decided to test all the cameras functions and set them to take the same photo from the same position on auto settings. It was just a photo of my remote controls. The end result (unfortunately I don’t have all three photos) was that the compact, the cheapest camera, took the best photo. Totally arty type photo, have a look below. Keep in mind, this in fully automatic settings. 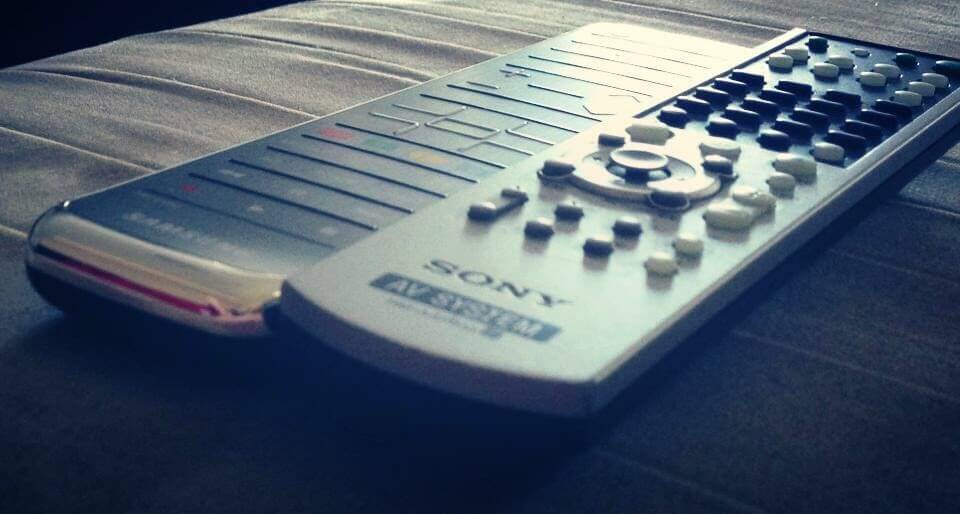 What it kind of showed me is, taking a photo is more about settings and angle than anything else. Understanding the settings like ISO, Colour Temperatures, White Balance, Shutter Speed, Aperture Priority and whatever else there is, understanding which lens is best for which circumstance and a host of other things go into taking a photo. I can tell you what a shutter speed does (it makes the shutter open and close faster or slower to let in more or less light), but I cannot tell you which shutter speed should be used in which circumstance. I can also not tell you where to take a photo from depending on the current light sources, which angle will give you the best view, how to set up the subject. And I guarantee this is the same as most people who own DSLR photos and are “photographers”.

The second step to photography is the development of your photos. This stage, in the olden days, involved sitting in a dark room and putting film in chemicals or something or rather. These days it involves photo shop and RAW images. I once attended a photography seminar in which the presenter showed a photo taken on a film camera and said something along the lines of “You could never take this photo with a digital camera” to which I laughed. He asked me why I laughed and I told him anything that could be done on film can be done on digital and he went into a long lecture about over exposure of certain areas of film and something blah blah blah. I simply replied, “You can just use PhotoShop”. His response to that was that there is no skill in that and that’s why the photo would never be the same. I vehemently denied this assertion. PhotoShop is actually solely for the editing of photos. People use it now for many other things, but the entire purpose of it is to replace the Dark Room. And, a real photographer is a PhotoShop expert.

We can do the same type of experiment as the Graphic Design article now. I took a photo with an SLR with my amazing skill set. We need to get the ruler and the ball in it. I took the first one, Jon took the second.

You be the judge..

Can you pick the Photographer? 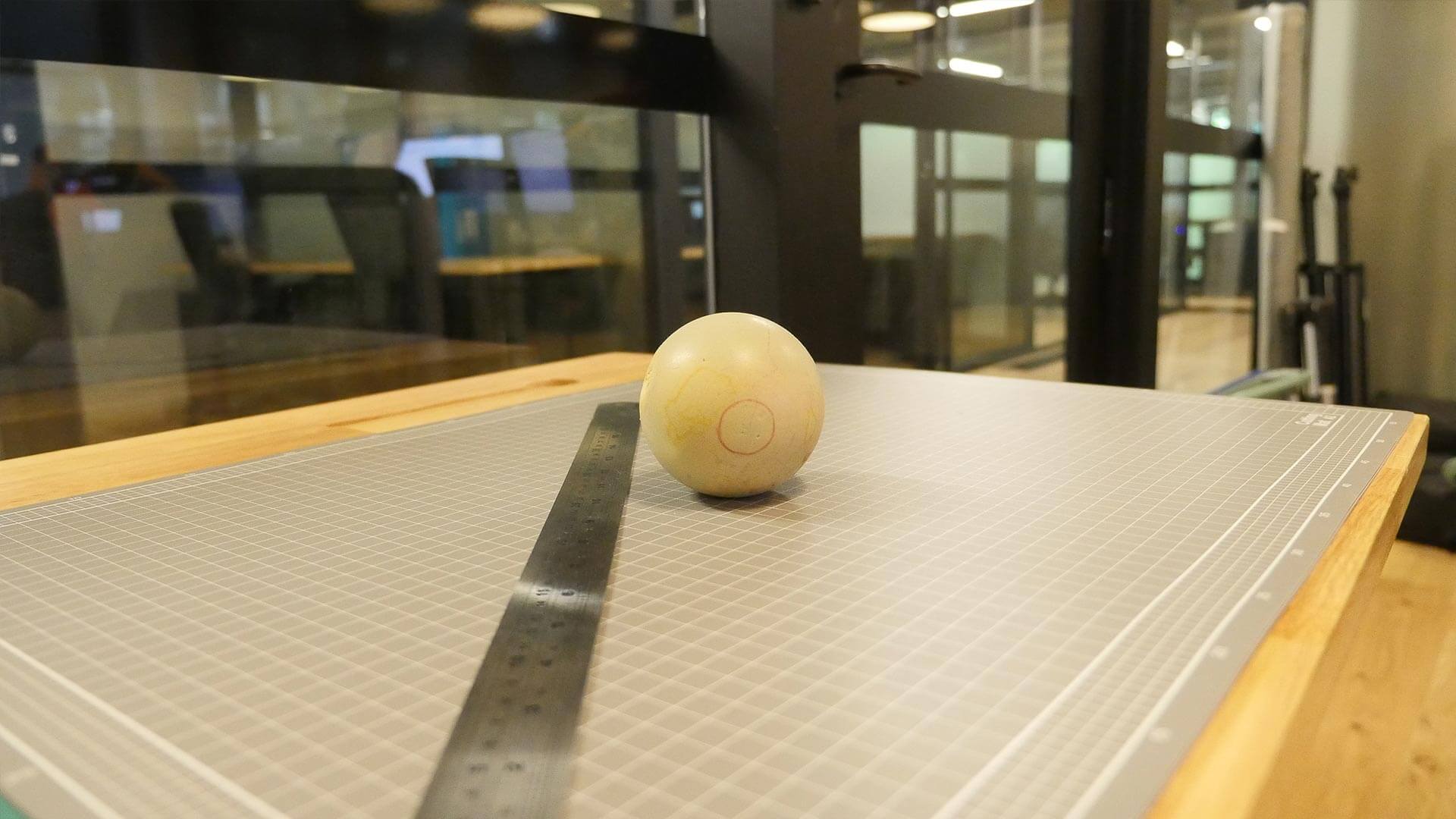 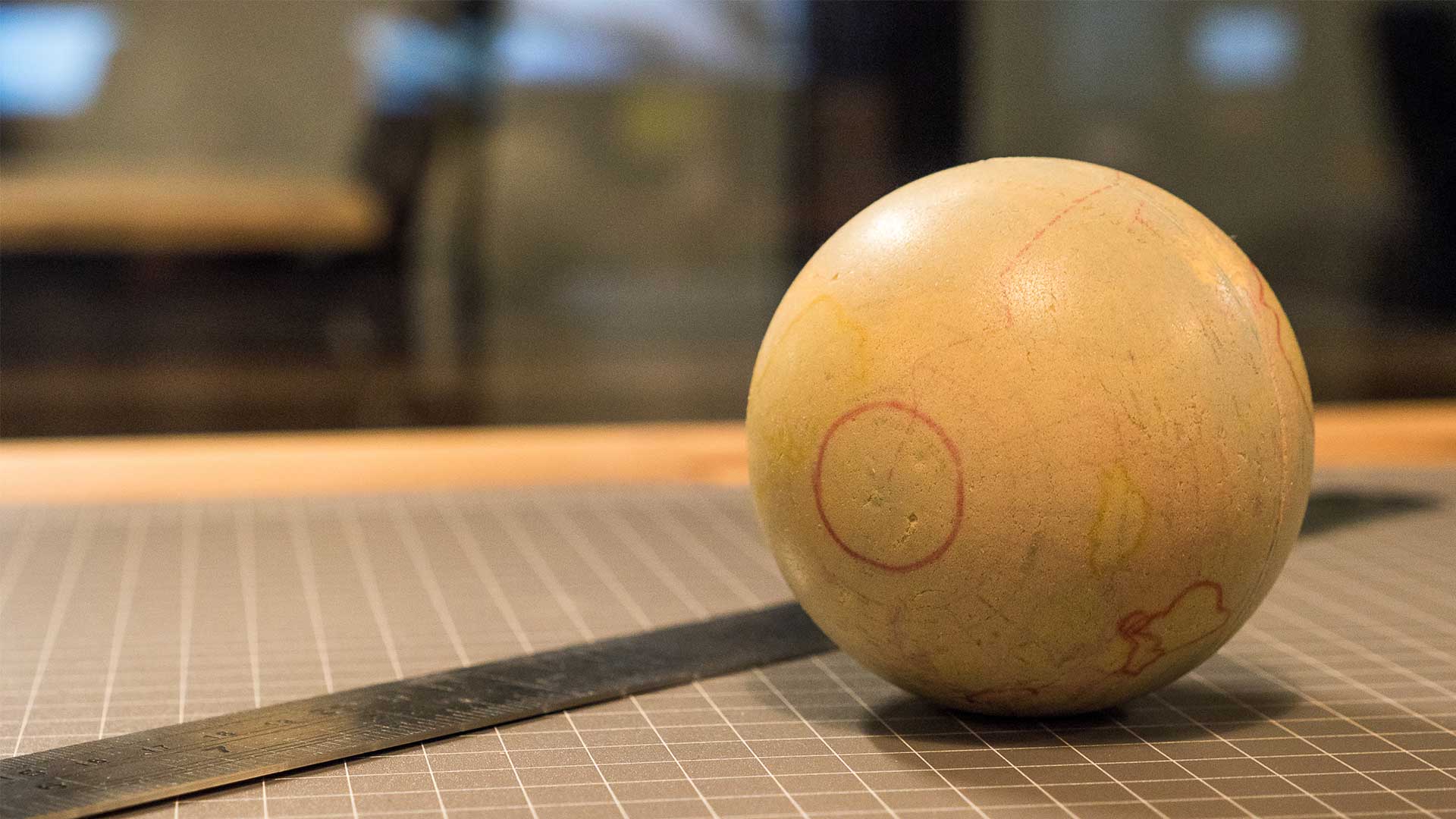 So, in conclusion, when you need photos, make sure the person you are getting them from is a professional. Not just an SLR owner who bought a $500 camera. A professional has multiple cameras, multiple lenses, and knows how to develop photos.

Article Name
Are Photographers Donkeys?
Description
Due to the advancement of technology, DSLR cameras have become available to everyone. But does owning a professional camera make you a photographer?
Author
John Luhr
Publisher Name
DigiGround
Publisher Logo