What makes an ad great? Must it be funny, smart and hard-hitting? Or should it be impressive and simply brilliantly designed? Honestly, it’s all the above. The perfect ad is multi-layered and mixes the right words with the right image. They are just an impactful as they are attractive to look at. And these best print adverts do exactly that. 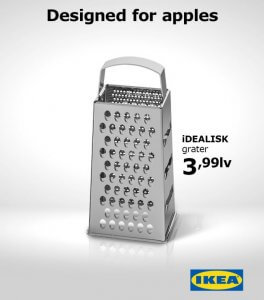 When Apple revealed its new Mac Pro in June 2019, critics noticed something decidedly cheese grater-esque about it. IKEA Bulgaria immediately jumped into the discussion and released this ad. Its cheeky tagline pokes fun at Apple and the product cleverly uses Apple’s lower-case ‘i’ to bring the joke home. 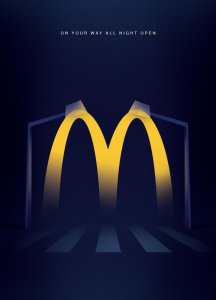 Whether you love or hate fast food, you must admit that McDonalds knows how to put together a great ad campaign. This ad in particular follows the minimal and modern aesthetics of McDonald’s usual visual designs. The ‘M’ is a light in the night, reminding the audience that McDonald’s is always open for business. 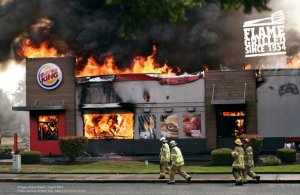 Burger King is known for its ‘flame grilled burgers’. But we all know what happens to fire when you don’t keep an eye on it. Burger King holds the record for having the most restaurants that have burned down since 1954 – including various Hungry Jacks restaurants! Rather than cover up this fact, the fast food giant used genuine photos of their burning restaurants to emphasise how they cook their burgers. 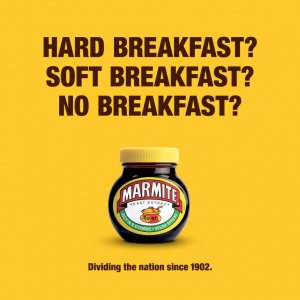 Marmite is one of those products that you either love or hate. Drawing on this, Marmite ran an ad that compared its product to the equally divisive topic of Brexit. Using the caption ‘Dividing the nation since 1902’, Marmite humorously inserts itself into the Brexit debate. 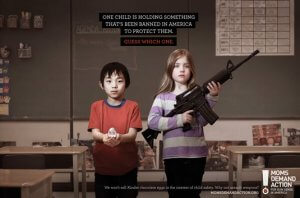 Finally, the famous Moms Demand Action ad. I’m sure many of you would have seen this advert shared across the internet. It does a good job at putting the spotlight on the hypocrisy of the United States’ gun laws. The ad may have been released in 2013, but the message still hits hard.

What are some of your favourite ads from 2019? Comment below with anything that stood out to you! 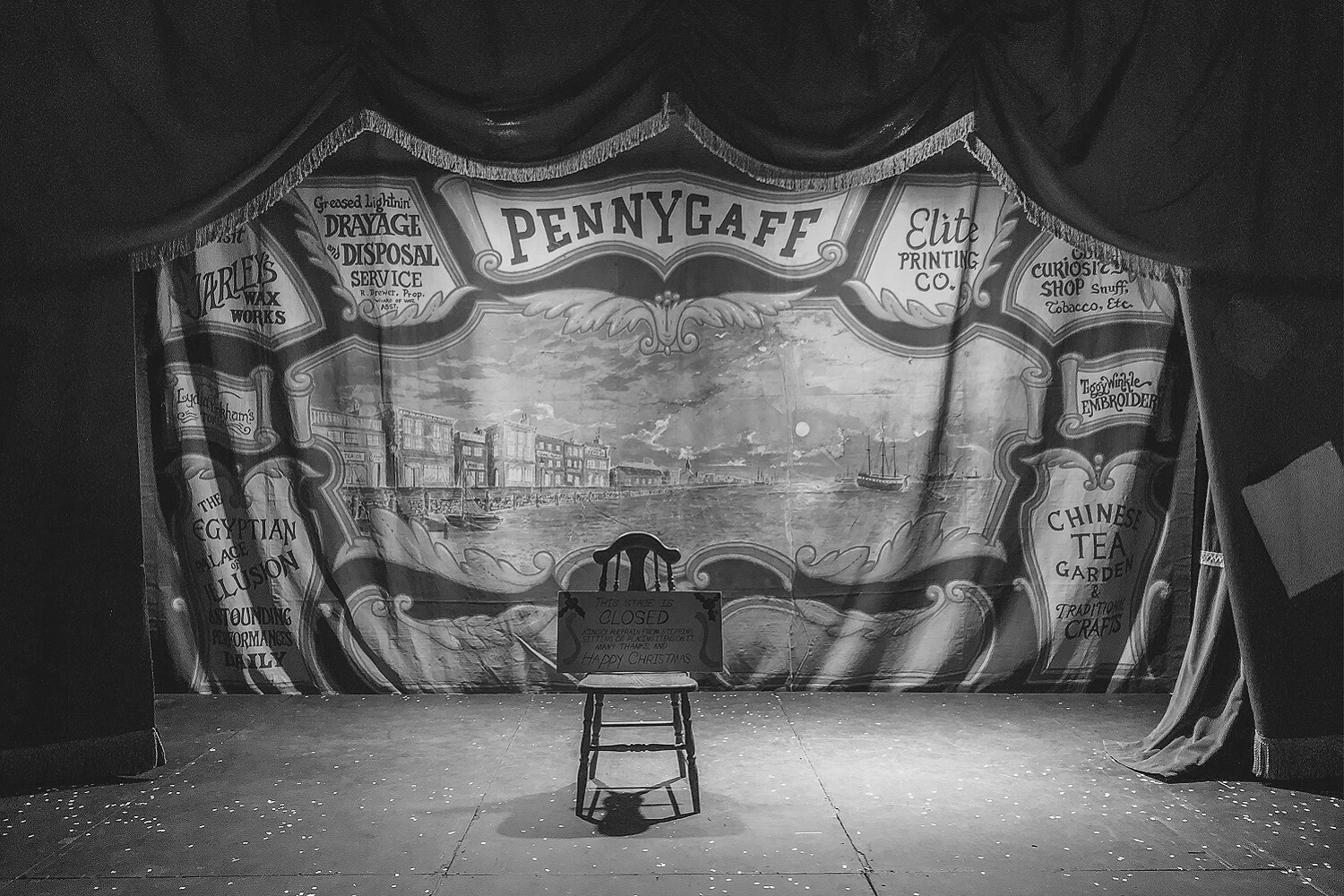