Choosing an Operating
System for Your App

Choosing an Operating
System for Your App

A big decision you’ll have to make before developing an app is choosing which operating system you’ll use. It’s costly to have your app available to both iOS and Android users. And if you’re on a tight budget for now, you might not be able to get your app on both devices. To make things easier, this blog will help you with choosing an operating system for your app.

Choosing an Operating System for Your App

What operating system does your target audience use?

There are two distinct ideologies behind the iOS and Android user bases: personalisation and experience. The biggest difference between the operating systems is the amount of control you’ll have over the app itself. iOS users prefer design-centric and easy to use apps. Android users care about being able to change the functionality of the app. This is something to keep in mind as you look over the benefits of iOS vs Android.

What app development resources are available?

The app development tools and languages vary across iOS and Android. The design of iOS apps fit into fewer devices compared to Android. Android on the other hand has many dynamic developer tools available that make app development a breeze.

Over 75% of smartphone owners have an Android device. However, iOS devices are more popular in countries like Australia, the United States and the United Kingdom. Depending on the location you would like to target first, market share might not be the only aspect you’ll need to consider when choosing an operating system.

Which operating system will make you money?

As you can see, there’s a big difference in market share. But those with iOS apps are making more money than those with Android apps. That’s because it’s more common to pay for apps on the Apple operating system. Is this something you need to factor in when choosing an operating system? Not when your target market is all on Android. As you think about what your app will be and who it will help, keep the above aspects in mind to build the best app for your mobile audience.

Thinking about developing an app? Contact DigiGround to turn your mobile app idea into a fully functioning product! 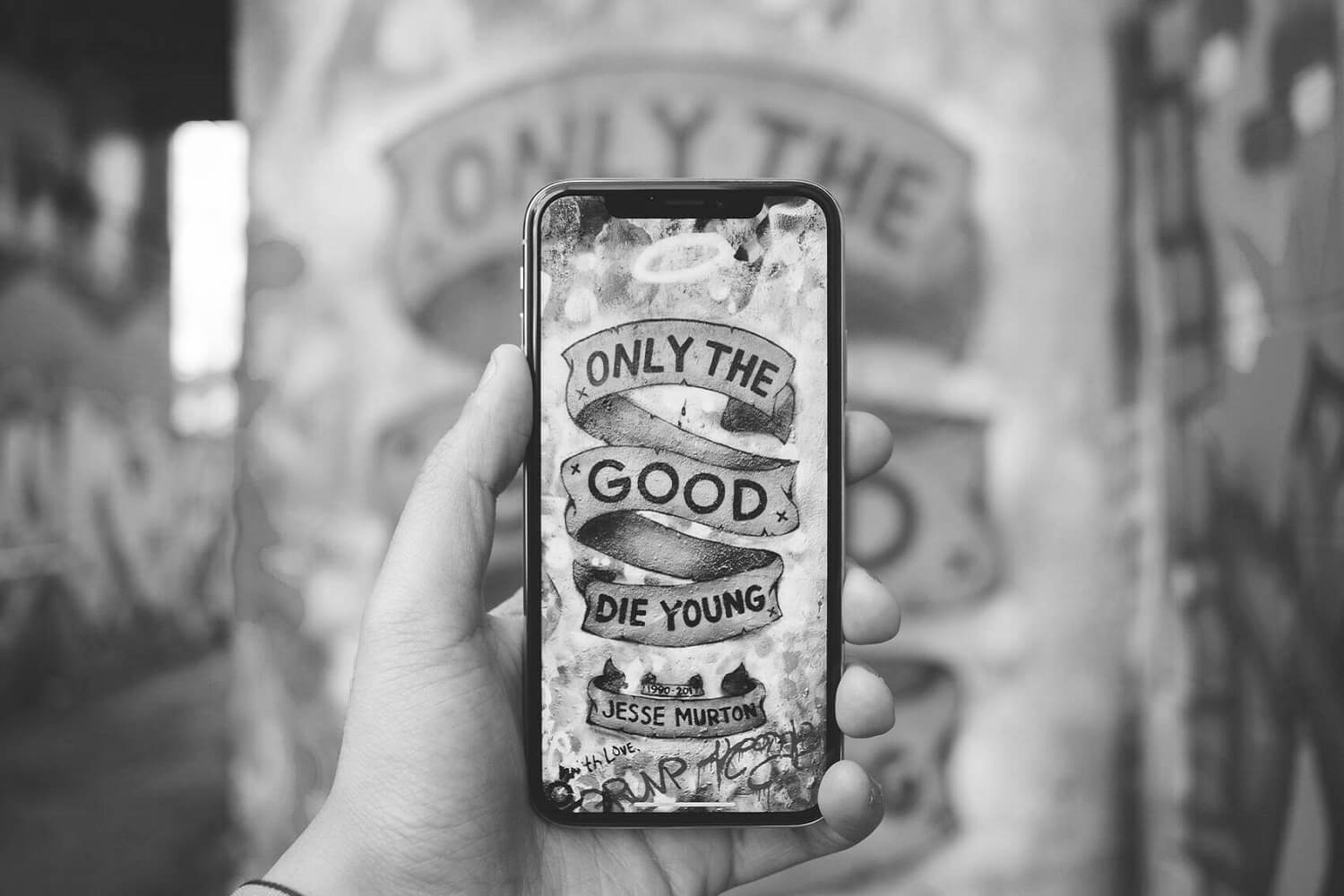