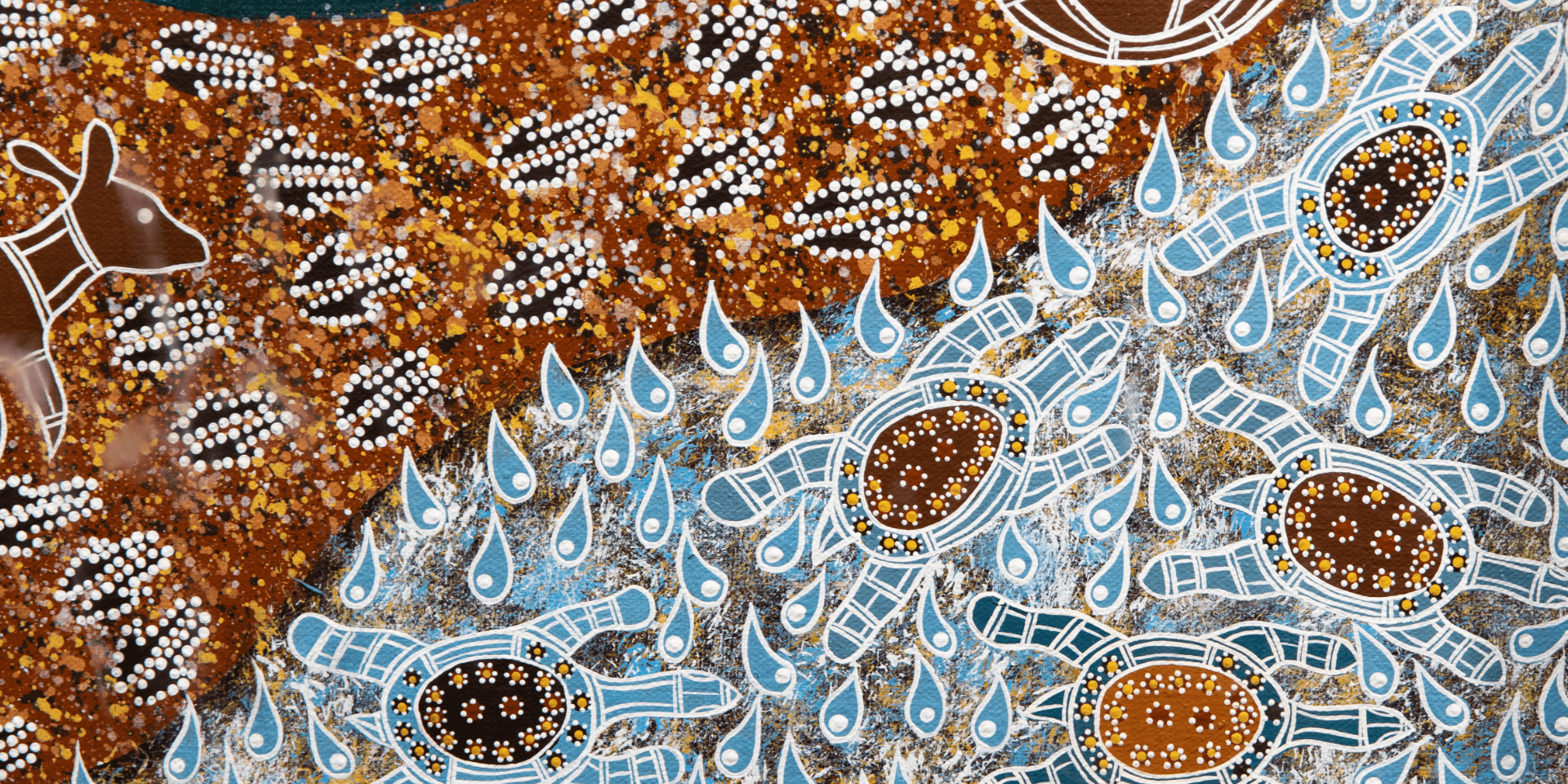 Burrun Dalai Aboriginal Corporation Incorporated are a Government funded not for profit, Aboriginal community-controlled organisation providing support to Aboriginal children and young people, their birth families and foster families. Burrun Dalai’s vision is to maintain Aboriginal family values. Ensuring this objective has traditionally involved the extended family members and community members in the care and development of children. That is why it’s important that carers or one carer in a family is of Aboriginal descent.

Burrun Dalai Aboriginal Corporation Incorporated is going to implement a program of care which enables improvement to the care of their charges. They will simplify the Behavioural Plans and instead of having a broad plan encompassing all various types of behavioural improvement, Burrun Dalai will work with carers to concentrate on specific areas at a time.

As part of this program, the children will receive stars when they show behavioural improvement. As the children improves, they will be able to receive a Dream Circle which is a piece of jewellery that can be worn or mounted on a special stand. Each Dream Circle represents a specific area of behaviour. There are 7 Dream Circles that each child can achieve. 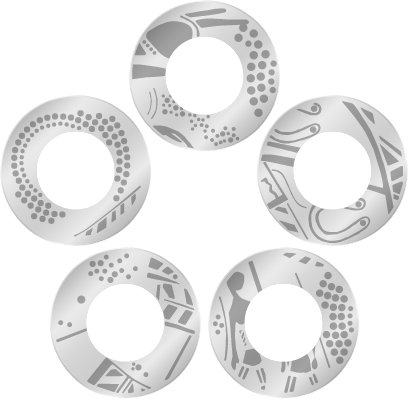 DigiGround sees this project as a long-term project for continued growth and additions. We will engage in constant contact with Burrun Dalai Aboriginal Corporation Incorporated to ensure every step of the way that we are maintaining a high level of cultural immersion throughout the user experience.

We will create an application that shows a news feed of all children and their achievements in real time. Other users of the app will be able to react to the news stories in positive ways, including adding emojis or positive responses on each post. The children will receive notifications of how many people have interacted with their achievements.
The app will allow team members which are allocated to a child to enter stories when the child has done something good within their behavioural plan. The stories can be read by the children and other team members.

When the child’s care team meets, they can read the stories and determine whether the student should receive a star for their achievements. The stars will be displayed around the child’s avatar and at any time the child or their team can see these stars and read the stories that helped them achieve the star. At the same time, the children will be able to work closer to their Dream Circles. This will be represented by Rainbow Serpents on the Child’s Dream Circle Screen. The child’s avatar will be surrounded by Rainbow Serpents of various lengths determined by settings in the administration area of the app.

When the student achieves a Dream Circle this will also be reflected in the child’s Dream Circle Screen as the Rainbow Serpent will reach the dream circle that surrounds the children.

Administrators will be able to manage the users from a special area that only they can see which will include functions to add users, children, team members, administrators and allocate team members to children.

Burrun Dalai Aboriginal Corporation Incorporated has approached DigiGround to create an application to manage the Dream Circle program in a digital way. Although the children will receive a physical dream circle when they achieve it, this will be stored and held until the child is ready to receive it. This would generally be given when the child leaves care. 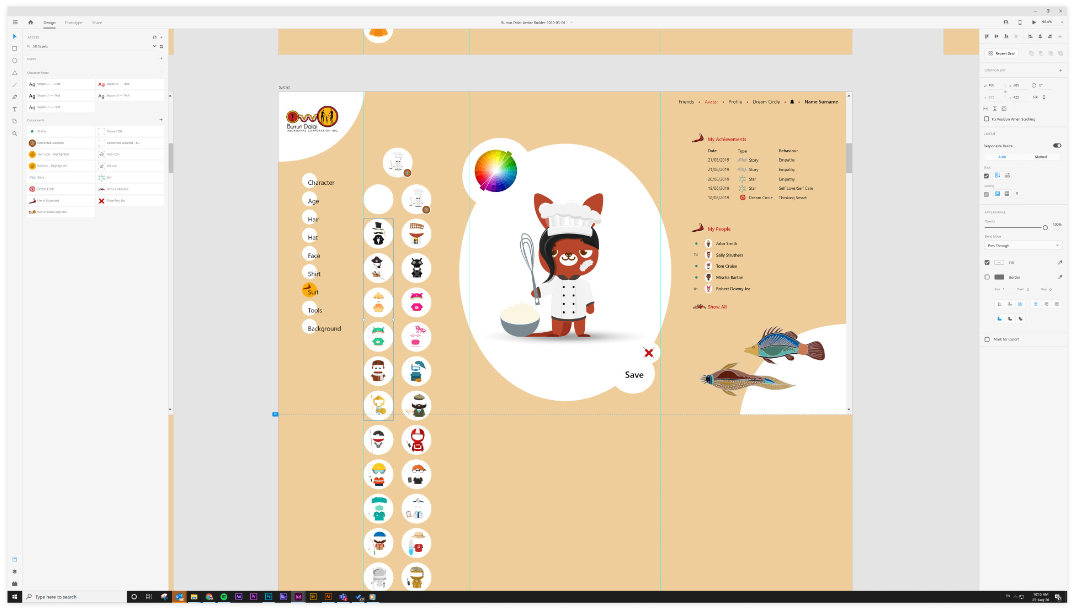 This application will be steeped in aboriginal culture which is the most important part of the Burrun Dalai’s objectives. DigiGround will work with Burrun Dalai to make sure the designs, display, artwork and even the wording is built in a way that is significant to the users. The app is not just for the children, but also for the carer team and the Burrun Dalai Aboriginal Corporation Incorporated team members. We would like to make sure to build something that all stakeholders are proud of and look forward to using.

DigiGround has recommended a web-based application that be accessed through any browser on any device. This will enable user who don’t have phone (especially children) to still be able to access the app on a desktop or laptop computer. It will also let carers assist the children with the app from different devices. 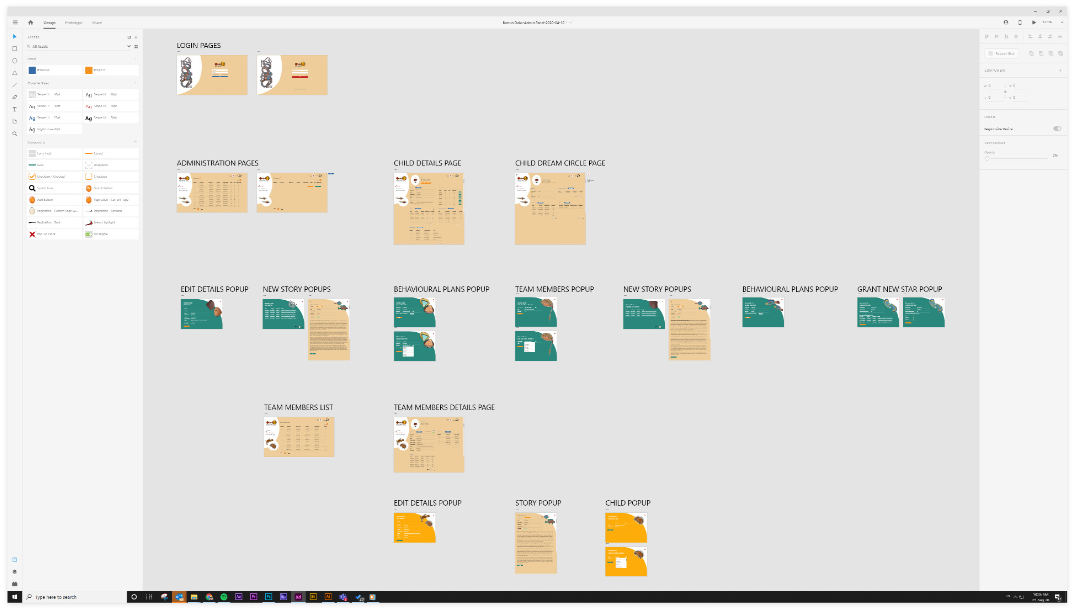 DigiGround kicked off the project with a discovery workshop. During this workshop, we learned the purpose behind the web app and the goals the client wants to achieve with it. We brainstormed what features and functionalities should be added to the app, and together we provided a development plan. 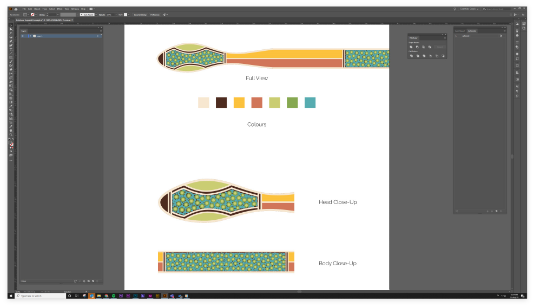 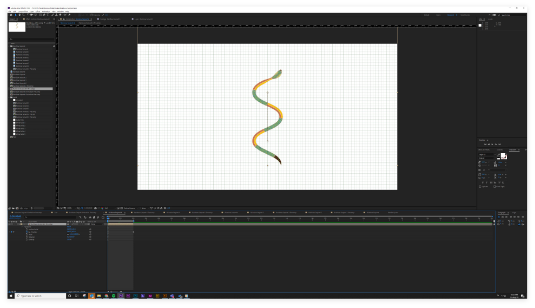 Our app design team got started by designing a prototype in Adobe XD incorporating most screens involved in the application. This would guide our front-end developers and provide the client with a great example of how their product would look. The design team underwent vigorous prototyping and testing to determine the real-life implications of the app. We tested the app internally to ensure that new users could easily and quickly understand how to use the app. We also tested across multiple different screens and devices to make sure that our intended users can effectively use the app.

The Burrun Dalai Healing Pathways web application was officially launched in 2020. We successfully built an app that allows the Aboriginal children that are in Burrun Dalai’s care to build their own personal avatar to represent themselves in the online portal. The app is helping Burrun Dalai team members that are allocated to a child to enter ‘stories’ and grant ‘stars’ when the child has achieved something good within their Healing Pathways (Therapeutic Change Management/Behavioural Plan). All while maintaining a cultural balance overseen by the Burrun Dalai team. Being able to see their achievements and receive praise and encouragement has helped guide the children towards their goal of maintaining Aboriginal values and self-improvement. 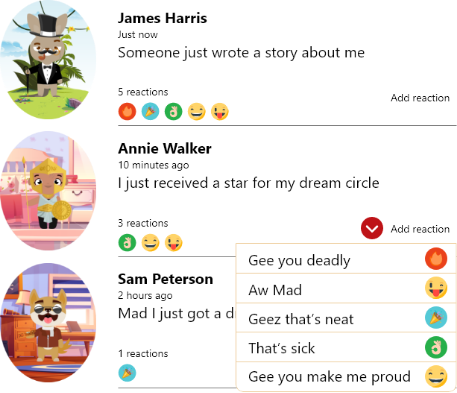 The app has had a significant social impact on Aboriginal children and young people. The Healing Pathways app not only provides learning and care for the children, but it also helps them connect with other members of the Aboriginal community. The app is important for defining the child’s identity and sense of connectedness to their kinship and culture.

The Dreaming Circle is a world-first feature that has the potential to provide long-term benefits to the broader society. The visual design of this feature supports child users to fulfil their cultural and behavioural needs. Being able to visualise their progression is an important influence on the child’s development and psychological wellbeing.

In September 2020, Burrun Dalai Healing Pathways was named a winner in the 2020 Good Design Awards in the Social Impact category. This is a significant achievement that we are very proud of, and it reflects the impact that our innovation has on Burrun Dalai carers and their young people. This award has reinforced our commitment to delivering real business services that endure changing social, technological and general business trends. 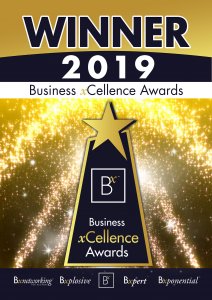 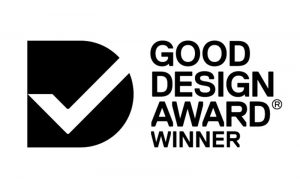 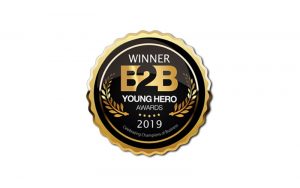 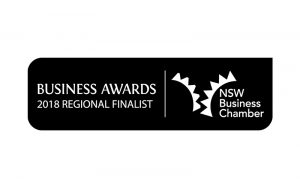 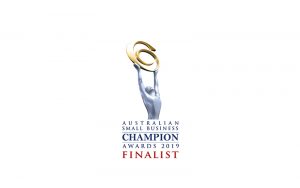