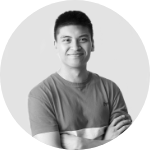 Favouring typing has already happened in our day to day with email and notes produced digitally. With seldom use in the workplace, why teach handwriting as part of the Australian school curriculum? In a paper written by Anca Petrescu, she notes that in 45 American states, handwriting will become an optional subject in school and a survey in Great Britain found that 40 per cent of participants hadn’t written a note in more than 6 months.

Schools in Finland made the transition nearly two years ago when the plan to phase out cursive writing had come into effect. In the past, cursive writing was a tool to write faster. Finland’s National Board of Education, Minna Hamanen, said, “Students don’t have time to become fast at cursive writing, so it’s not useful for them”. And in a time when students can produce up to 200 characters per minute on a keyboard versus 100 characters per minute on paper, it seems like a no-brainer to favour keyboard skills over handwriting skills.

So, in an age where all forms of written communication can be produced much faster and more efficiently through digital, why teach handwriting at all?

For all those who long for simpler times, there may be hope yet. There are schools of thought in favour of teaching handwriting, the main arguments being that handwriting increases brain activity, hones fine motor skills and dexterity and promotes more creative thinking. Furthermore, there is the notion that handwriting aids foundational skills that need to be acquired, like understanding the shape of the letter and the sound that it accompanies. In her research, Pam Mueller, found that students had better outcomes in conceptual questions targeting critical thinking when they took notes by hand rather than on a laptop.

So which camp do you find yourself in? Do you think we should phase out handwriting or does the romantic in you want to keep it going? Sound off in the comments below. 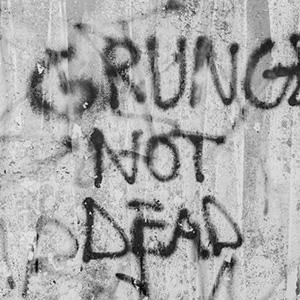