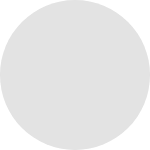 It’s a common phenomenon for brands to try and position themselves outside the usual white noise of advertising and centre their brand at the fore front of political issues. In 1971 Coca Cola created the ever memorable ‘Hilltop’ commercial where a group of people from around the world stood on a hill, Coke in hand, singing about how they’d like to buy the world a coke to create harmony. The contextual relevance of the advertisement, as it was aired during the last years of the Vietnam war, allowed Coke to position themselves as a company taking a political stance for peace not war. While it can be argued that a soft drink company has very little relevance to an ongoing political and physical war, Coke successfully created a strong brand image that has been recycled throughout past decades. This message has centered around the concept of Coke being an agent for global happiness.

Political advertising, when achieved successfully, can have a very positive impact on a brand’s image. It can highly engage certain populations, and portray its product as being more than just a materialistic item or beverage. Let’s take the recent Heineken ‘Worlds Apart’ advertisement which opens important conversations surrounding climate change, feminism and transgender rights. Currently, these three topics have had a lot of political relevance as the world struggles to agree on a proper climate change plan, women advocate for their equal rights and Transgender populations try to break conservative socio-political barriers to also voice their rights to equality.

In the similar way political advertising has the ability to create a prominent brand image, it also has the capacity to destroy a brands engagement with certain markets. Let’s use the recent controversial Pepsi advertisement featuring Kendell Jenner. In April Pepsi released a commercial centered around the concept ‘Live bolder, Live louder’. The advertisement shows a crowd of millennials protesting an unknown cause with generic posters such as ‘peace’, ‘love’ and ‘Join the conversation’. As the crowd marches towards a line of police Kendell Jenner approaches a policeman and hands him a can of Pepsi. It is hard to understand exactly what the advertisement is trying to achieve as it completely undermines the point of most protests.

Protests represent people uniting and using courage to voice their side of often dark suppressing matters. Pepsi was criticised for the advertisement for its demoralisation of the black lives matter movement, as those engaging in the black lives matter protests raised their voice despite the risk of heavy police brutality. The concept of Pepsi being able to unite people disregards the idea that protests happen because real people are suffering real problems that need to be solved. The advertisement also undermines the severity and meaning of the Vietnam war protests through the symbolism of Kendell handing over the Pepsi like the infamous Marc Riboud ‘Flower Child’ image. 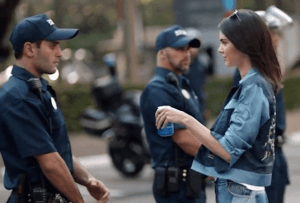 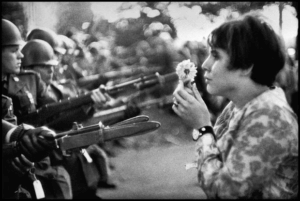 When comparing the Pepsi advertisement to the Heineken or Coca Cola advertisement, it’s sometimes hard to discern why one works whilst the other doesn’t. After all, each of these companies in some way, is simplifying an issue by inferring their product can resolve it. When developing a political based advertisement, it’s important to ask, are we addressing an issue or exploiting it? Are we giving the issue the justice it deserves? Ask yourself these questions because take it from Pepsi, when you get it wrong, not only do you contaminate your brands image, but you need to spend a lot of money re-gaining that image back, and re-engaging the public you patronised. Due to the overwhelming amount of criticism, Pepsi withdrew the advertisement releasing an apology to the public.

Check out how some of the biggest companies in the world put their brand image in jeopardy when they forgot to consider the translation of their campaign, in Katie’s previous blog Lost in Translation – Advertising Fails. 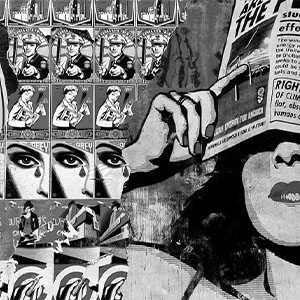 Article Name
Hit and Miss Political Advertising
Description
Political advertising gone wrong, or right, depends on what side of the fence you are sitting and if you believe the adage 'any publicity is good publicity'.
Author
Katie Finnigan-Long
Publisher Name
DigiGround
Publisher Logo