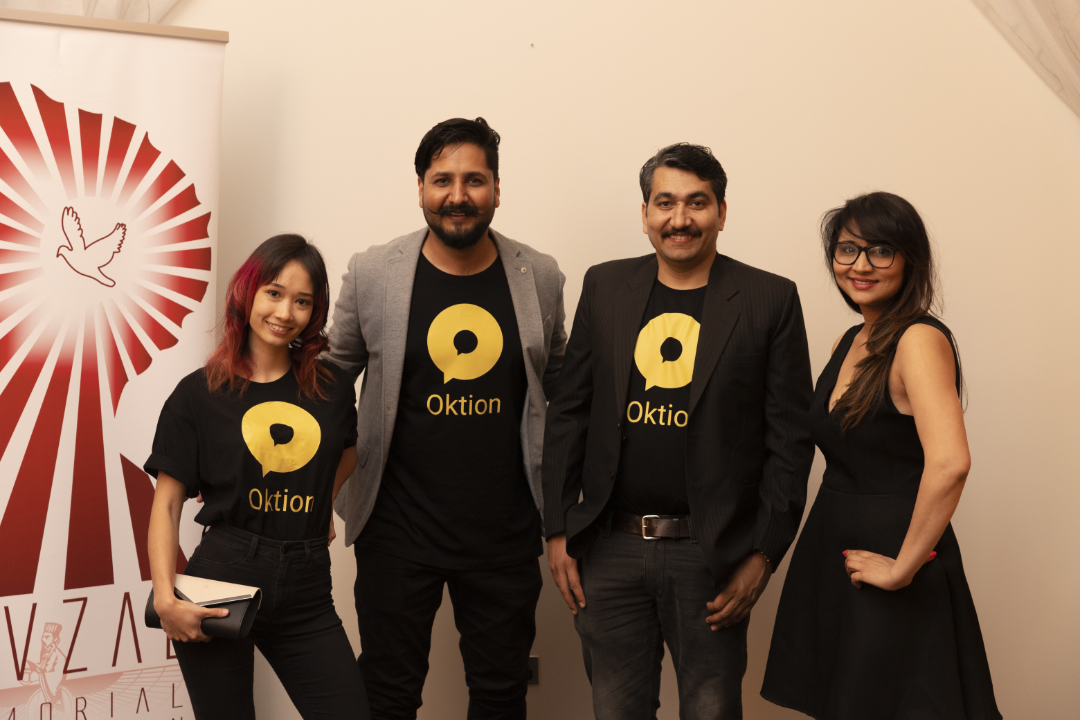 As part of our ongoing DigiCare Program, we support multiple charities and non-profit organisations. Recently, we supported the Navzad Memorial Foundation in their 3rd Annual Fundraising Gala on the 10th of November, 2018.

It began in February 2012. Navzad Engineer started to get frequent headaches with pain developing all around his body, including vomiting and a loss of control of his eyes. After weeks of testing, the doctors diagnosed Navzad with some sort of cancer, yet they were unaware of the exact type. Navzad was in and out of hospital for the next three years, and his parents slept by his hospital bed every night.

Navzad’s battle through cancer lasted three years. Despite his suffering, he stayed positive and transformed into a mature, wise soul. He came out of his shell and still enjoyed the odd practical joke.

Navzad’s caring and thoughtful nature stayed with him till the end. In the Westmead Children’s Hospital ward, he would take care of the younger cancer patients, keeping them positive. After three years of strength and positivity, the cancer was too strong and Navzad was too weak. Navzad realised it was his time to say goodbye.

Donors and event organisers used the Oktion app to showcase their auction items and take bids. Guests were able to view the auction items on their phones, and a giant screen hung on the stage to create excitement and remind guests to bid before the item bidding closes. Oktion was taking bids online and in real time, showing everybody how easy it was to use Oktion. Users could just sign up and start bidding within minutes.

The Oktion app was a wide success among guests. Oktion helped Navzad Memorial Foundation to lower their auction fees and raise more funds on the night. The DigiGround team provided on-site support on the night to ensure that everything ran smoothly. During the night, we requested feedback from guests and found ways to make the app even better for bidders and organisations. Overall, the Oktion app fulfilled its aim of increasing funds raised and making auctions easy. We will continue working on the app and we will soon release Oktion 2.0 to the market. Until then, you can enjoy Oktion and all its features by downloading it from the Apple App Store or Google Play Store.